How Does Climate Change Affect the Economy?

Climate Change is one of the biggest threats to economic growth. As we celebrate Earth Day, let’s talk about why thinking green isn’t only the right thing to do, it’s economically savvy.

Damages to the U.S. economy grow with temperature change at an increasing rate. In other words, it’s getting worse.

The longer we, as a country, neglect the climate crisis, the worse it gets for all of us.

Struggling U.S. counties will continue to be hit hardest by climate change. While climate change will impact all of us, it won’t do so equally. Communities already facing systemic inequality receive less resources to fight climate change.

Researchers at the Energy Policy Institute at the University of Chicago write:

“[The] impacts [of climate change] will not dissipate over time and damages for poor regions will be many times larger. This could result in an unequal distribution of damages that surpasses the largest wealth transfer from the poor to the rich in the country’s history, with the poorest third of U.S. counties projected to sustain economic damages costing as much as 20 percent of their income.”

Often referred to as environmental racism, the impact of climate change is already visible in low-income neighborhoods of color. Communities of color have significantly worse air and water qualities than white communities.

Fighting for climate justice can seem daunting, but here are some ideas to get you started!

In a democracy voting is our first defense against injustice. Look for candidates who support climate justice. Even when it’s not voting season, we can still call our elected officials and ask them to support climate legislation.

Follow some local and national climate justice activists to stay up to date on environmental actions happening in your community. Check out our favorite national youth-led group, the Sunrise Movement.

If you’ve been following us for a while, you have probably heard us talk about how to vote with your wallet. Dollar voting, or voting with your wallet, refers to making socially conscious purchases from companies that align with your values. By collectively divesting from companies promoting the use of fossil fuels, creating nuclear waste, and destroying natural resources, we can send a message that we will not be silent while corporations drive the environmental future of our planet.

And, make sure your investments aren’t working against your values. Here’s everything you need to know about climate change investing and green funds.

Ready to start your ethical investing journey with Invested Interests? Reach out to us today and follow us on Instagram and Facebook for more investing news. 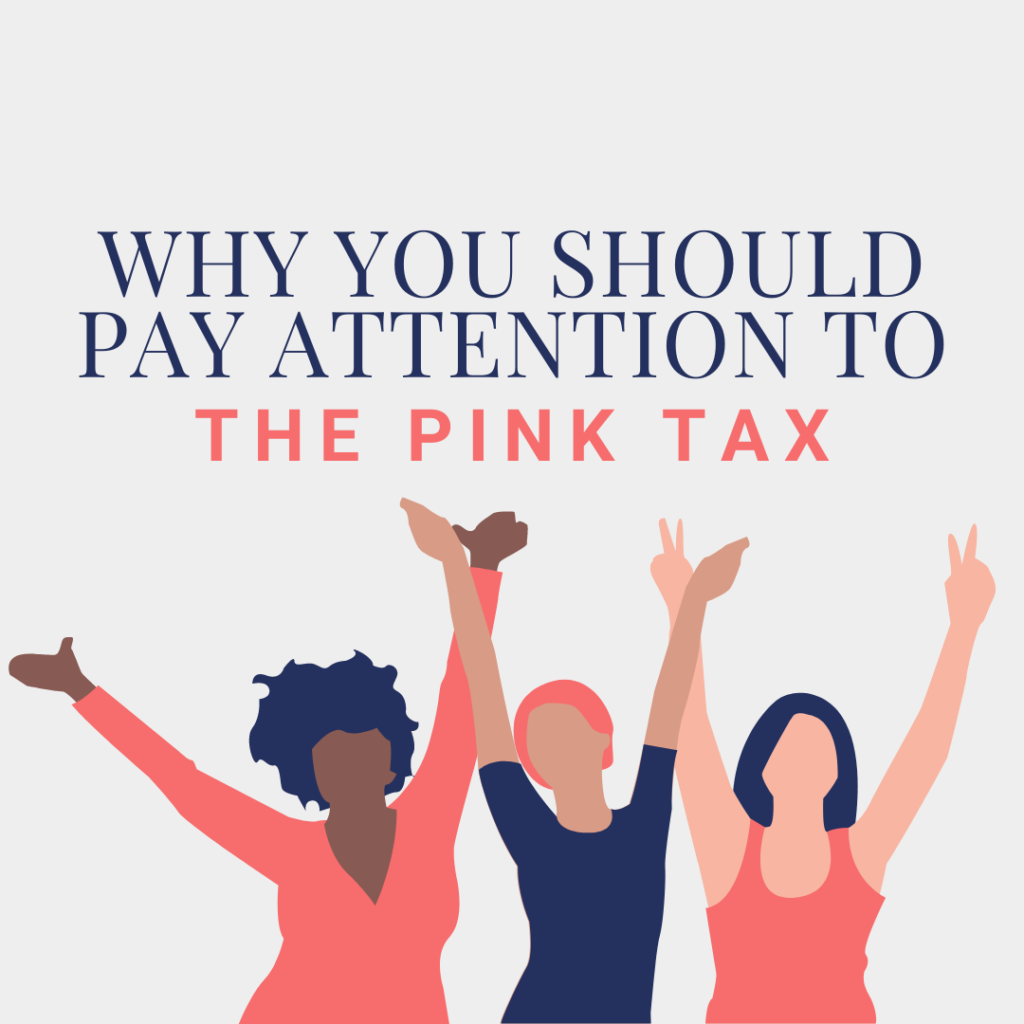 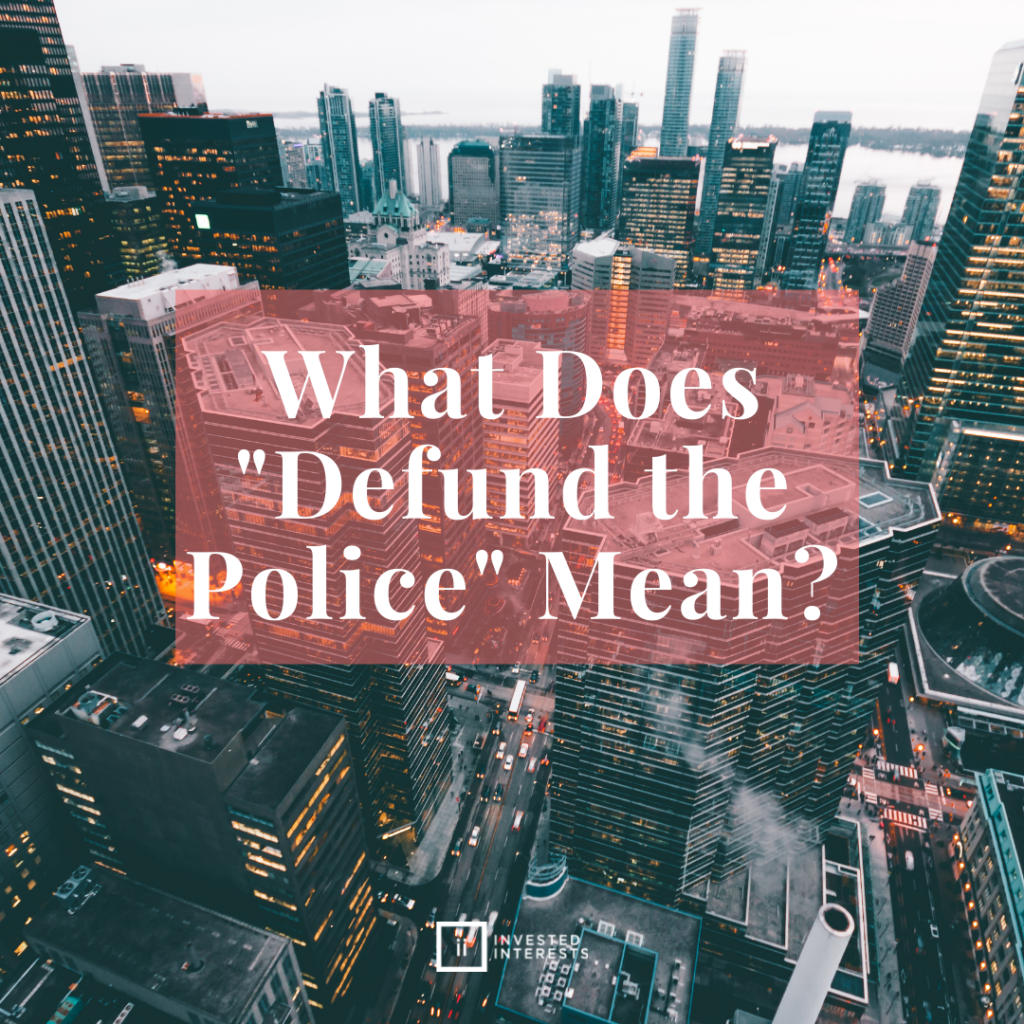 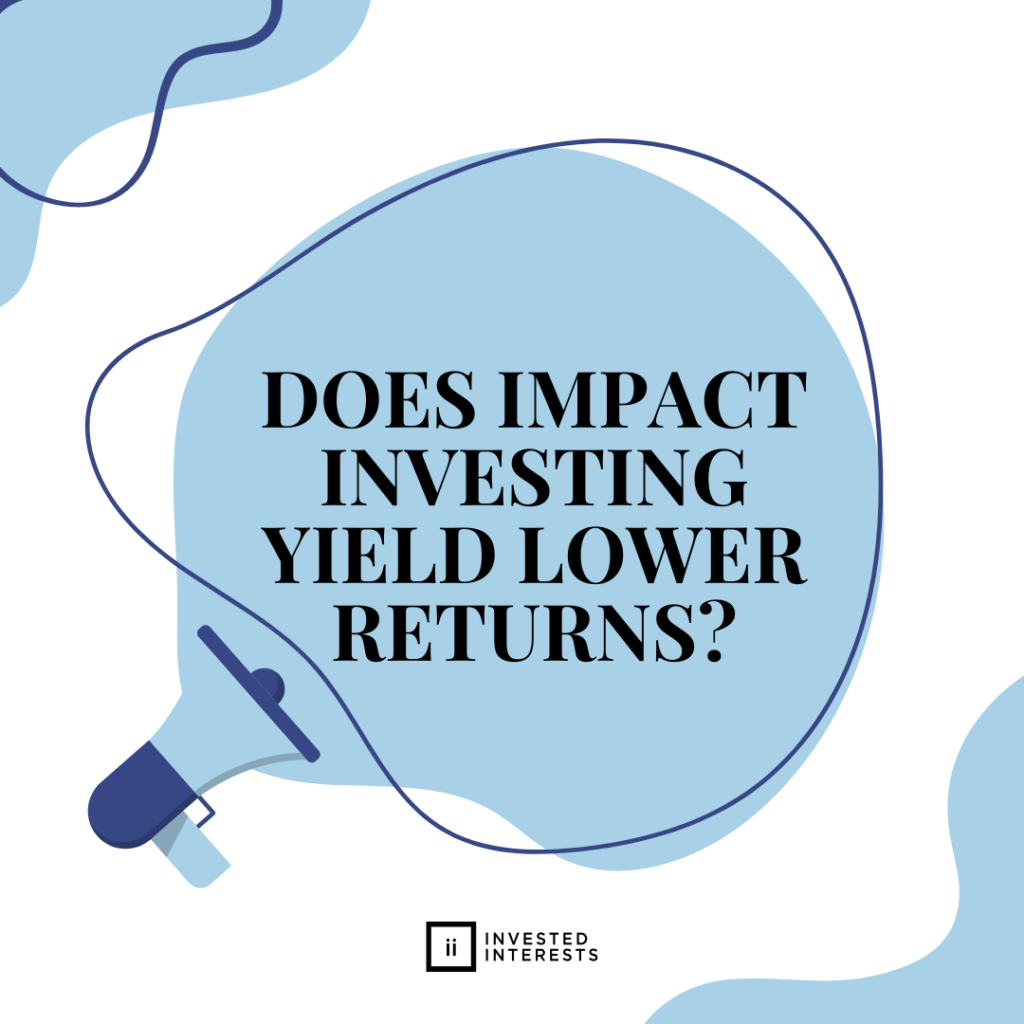